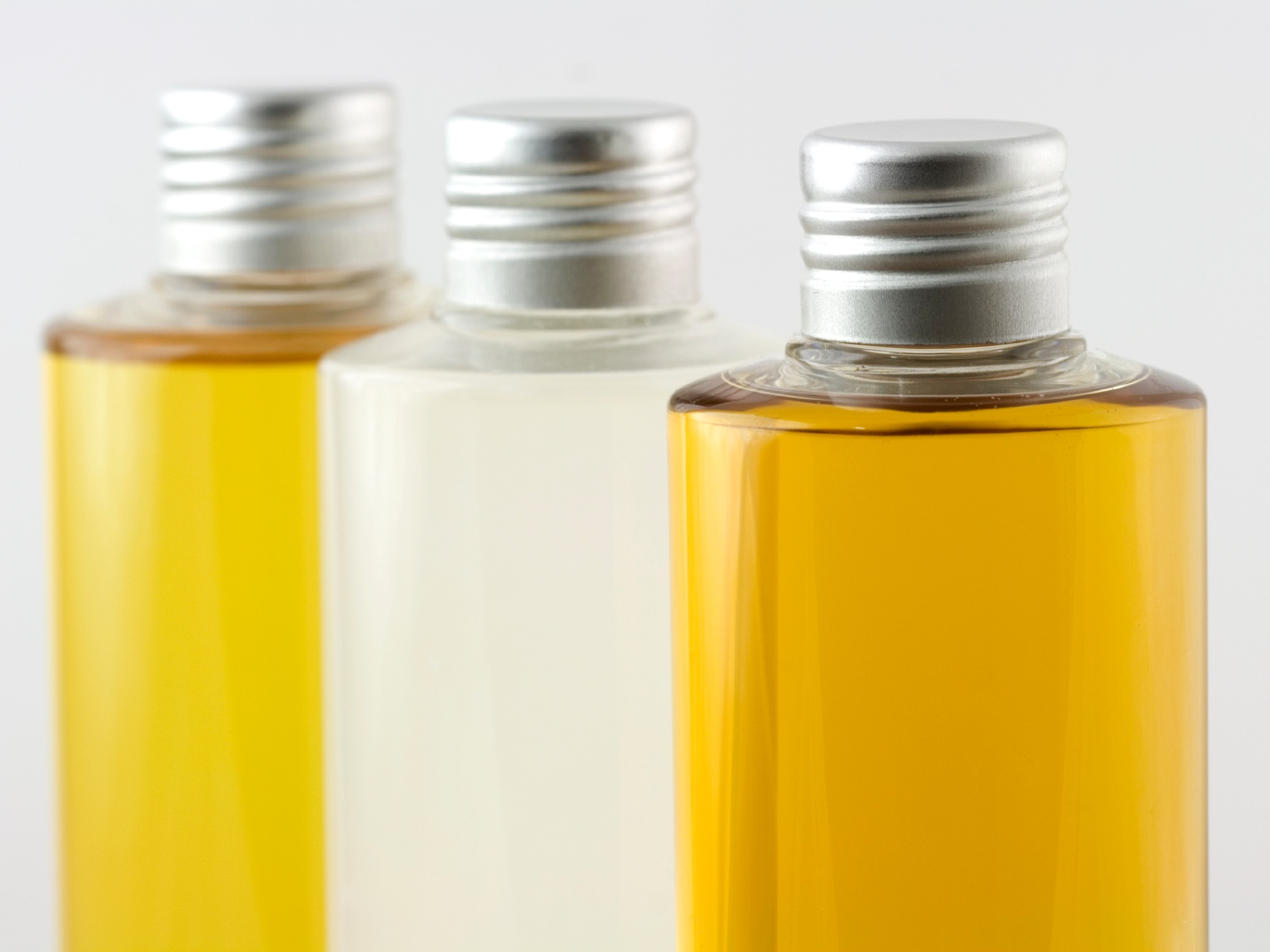 If you're a retail consumer, you're probably used to buying Extra Virgin Olive Oil for cooking in your kitchen. Have you ever seen Olive Pomace Oil on your grocery shelf? You usually won't, so a lot of people who don't buy industrial or food service oils don't even know that it exists.

That said, it is much more common in the food manufacturing and restaurant world. Since those are the industries that we at Centra Foods eat, sleep and breathe, I'd like to take today to weigh in.

Let me start by saying that Olive Pomace Oil isn't Extra Virgin Olive Oil. This may seem obvious to some, but it does warrant clarifying. They are two different grades or types of olive oil -- EVOO being the highest grade available and Pomace being the lowest grade available. If you buy Pomace thinking that it will be your delicious, fresh, sultry Extra Virgin Olive Oil (yep, that's how I actually think of EVOO -- I cook a lot!) you will be sorely disappointed.

Pomace: It's Different Than Your Usual EVOO

If you'd like to learn more about how Pomace (and the other grades of olive oil are made), below is a slide share visual presentation that I created to help explain the differences between each of the grades.

You can also read this article, The Grades of Olive Oil: Clear and Simple Definitions.

What Olive Pomace Oil Comes From

Extra Virgin Olive Oil is produced from the fresh ripe fruit of the olive. The entire olive, including the fruit and the pit, is ground into a paste. That paste is typically centrifuged or spun (not pressed, contrary to the marketing term “first cold press”) to get the oil out. Pomace, on the other hand, is produced from the remains of that already spun pulp, that is left over after that Extra Virgin is produced. Extra Virgin has the honor of being called the first cold press (or really, the first cold "spin") of olive oil. The remaining pulp, however, still has some oil left in it that can't be squeezed out.

Rather than have that oil go to waste, they can extract the last of it using a solvent. In that process, that dry pulp will be “wrung out” in essence, like someone wringing the last of the water out of a damp sponge. The hexane is added, which causes the last of the oil to come out of the dry pulp. Then the hexane is removed.

In terms of the health benefits found in olive oil, Extra Virgin has far more of the good stuff than the lower grades.  Refined grades like Pure Olive Oil, Refined (Light) Olive Oil and Olive Pomace Oil are going to have less (or debatably, none) of the special healthy-for-you components.

Why Manufacturers Use (Or Don't Use) Olive Pomace Oil

There are some very specific reasons that a food manufacturer would opt for Olive Pomace Oil over everything else.

It's the cheapest option that's still made from olivesWhy some manufacturers love to use Olive Pomace Oil:

Why some manufacturers don't want to use olive pomace oil:

For Cooking Purposes: Pomace vs. EVOO

From a sensory standpoint, Pomace lacks the flavor, delicacy, and many health benefits of extra virgin olive oil. However, it does have a higher smoke point which makes it more commonly used for frying or in manufacturing.

I’d personally much prefer to cook with olive pomace oil instead of a conventional vegetable oil. After all, olive pomace oil is still made from olives, and across the board is still regarded as one of the healthiest oils available.

Olive oil is simply the juice that comes from an olive. The olive is a fruit, grown on the olive tree. Want to know more than that? The answer to exactly how olive oil...