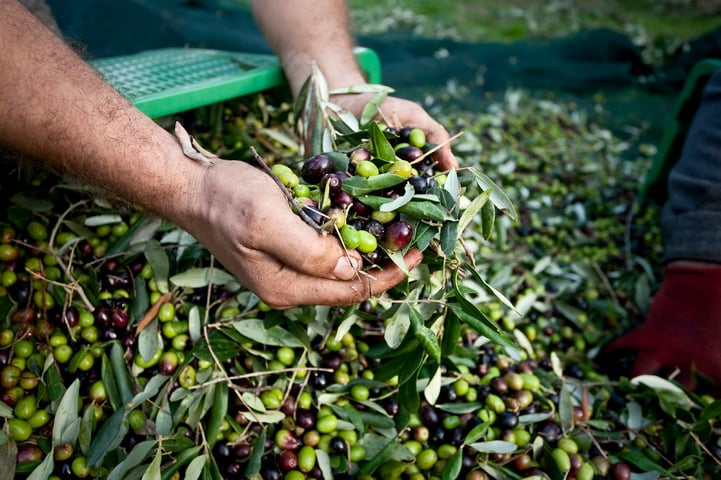 Everyone’s been feeling the pressure on the olive oil market this year. It’s been a really tough market in 2017, with a delay in the olive harvest that pushed oil production out far later than usual, and was coupled with high and ever-rising prices throughout the spring.

Today, I’d like to do a brief review as we prep for next year’s harvest to begin in the coming months. First, I’m going to cover some numbers and percentages that we saw this last year across the globe. Then we’ll finish up with some personal insight on this market as we look forward towards next year.

Olive production was down by a total of 20% globally, as compared to last year.


My Opinion On This Last Year’s Harvest 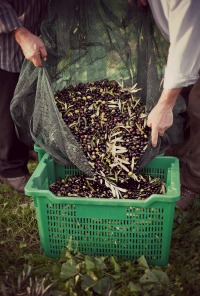 This has been, in my opinion, one of the most volatile years in the last 10 years in terms of olive oil pricing. The pricing market reacted more strongly than the corresponding production drop, than in comparison to years past.

In 2012/13, global production was also down significantly, but prices weren’t quite as drastically affected (there were greater olive oil reserves at that time, and the market’s pricing baseline was also lower at that point as well).

It certainly is not an exact science, and there are a lot of factors at play, but harvests from year to year sometimes flip from bad to good. It’s as if the trees have time to “rest” when they aren’t producing as many olives (in a bad harvest year), so the next year when they blossom — if the weather holds and other factors at play turn out well — the harvest is more plentiful because the trees themselves can producing more after resting.

We are all crossing our fingers for a better harvest next year. However, until we get closer, the reality of the next years harvest is simply unknown.

Predictions For Next Years Crop

There are a number of factors that are going to affect next year’s crop, and everyone wants to know what is going to happen given the tough harvest this last year.

It’s always hard to know anything real, because global demand is always affecting what’s happening, and no one can predict the weather over months yet to come. That said, here’s what we’re hearing and seeing:

Book any remaining needs on contracts (if your ongoing olive oil volumes warrant a contract) until the next harvest or through the end of this year at the least.

Plan to book your contracts at the usual time this fall/winter (signing in late November, December, January, with inventory arriving in the early months of 2018). We will adjust the schedule as the harvest requires. As we get closer, we will all know more about timing and make more accurate recommendations then.

The olive oil market has changed significantly in the last year.  In September 2012, Spain announced that their 2013 production was predicted to be down by 40% from the...