With non-GMO oil trends continuing to grow, it’s important to understand the difference between the oils that are naturally non-GMO and which ones have GMOs in them that you will specifically need to avoid.

When you are doing your research you want to make sure that the oil has all the necessary QA certifications in place. For example, if you need to verify your finished product with the Non-GMO Project, you’ll need to look for only Non-GMO Project Verified oils — but only for the high risk or commonly GMO oils. Focusing on that will help you make sure the oils you get are truly non-GMO.

When it comes to GMOs, not everything is told on the label, so you have to be clear about what you are looking for. Here’s an example: if your source Extra Virgin Olive Oil, you can know that it is all non-GMO… no matter if it says non-GMO in the title or not! Now on the other side of the spectrum, if you are looking at a soybean oil (unless otherwise stated) it is definitely an oil that contains GMOs.

How would you know? Neither says GMO or Non-GMO in the label. You would have to understand the GMO status of each oil to make an educated sourcing decision.

To help with this, we have created an easy-to-review oils list. It’s actually easier to understand the oils that are usually GMO (or have GMO varieties) and work backwards to find oils that are naturally free of GMOs.

The list below is the most common crops that are genetically modified. These crops are known as the “big 5”, but it just so happens that 4 are commonly used to make oils.

The top 4 oils that are genetically modified are soybean, canola, corn and cottonseed.

If you’re buying any oil above that does not exclusively state “Non-GMO” in the name or come with a Non-GMO Project Verified seal, these will be by default genetically modified oils.

These same oils do have non-GMO varieties available if you search them out. In terms of supply, they are much less common. For example, it’s estimated that 90-95% of canola oil is currently GMO and only 5-10% is non-gmo.

Here is an article about Canola oil from Living Non-GMO, an lifestyle site created by the Non-GMO Project that gives just a little information about canola oil. In this article, they provide the entire history of non-GMO and how there can, in fact, be non-GMO canola oil.

If you buy simply plain “Canola Oil” it will automatically be a genetically modified product. This oil can also sometimes be referred to as “conventional” canola because it’s a standard, economical, non-special version of the oil. It is not organic, it is not even expeller pressed, and it is most definitely not non-GMO. It is the lowest grade of oil which is often called conventional.

Oils That Are Naturally Non-GMO

Most of the oils other then the “big 5” are naturally non-GMO.

What I mean when I say “naturally non-GMO” is there aren’t any genetically modified varieties of that crop being grown at this time, so you don’t have to keep an eye out for “non-GMO” in the name. As all of these oil varieties are already non-GMO. 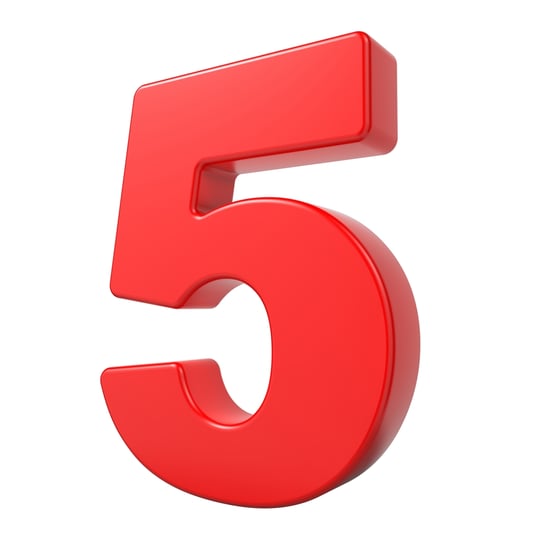 For example, look at olive oil: there is no genetic modification to olive oil in existence today. Therefore, all of the olive oil available is naturally non-GMO. These oils are a long list, including essentially any of those that you will not see on the list above. A few of the most common includes:

You may be wondering about the potential of cross contamination. Due to GMOs having to do with the genetic makeup of a plant, contamination is not something that requires physical proximity of the finished product. A GMO oil sitting next to a non-GMO oil in a separate container will not contaminate it.

Any cross contamination would require proximity of the non-GMO and GMO variety of the same plant and the ability to breed or to mix in GMO seed by mistake. For example, two neighboring fields, one of GMO crop and one of Non-GMO crop would be a potential risk. This situation would also require the breeding capability of two plants, and require something like wind to cross pollinate (and contaminate) the the non-GMO status of the plant. There are very strict growing, planting and testing rules with the Non-GMO Project Verification to avoid this issue, and if it does happen the material is rejected.