What Is A Commodity Oil? And How Does Commodity Pricing Work? 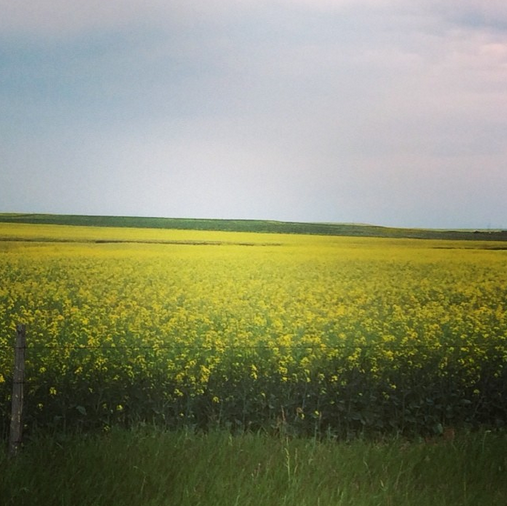 Commodity items often display little-changing market demand, which does not fluctuate with variations in price. In other words, it's an raw material or ag product that people need, not just want.

Gasoline is an everyday commodity item that everyone has experience with.  The price fluctuates daily, completely outside of your control.  W,hether the price goes up or down, you'll continue to need gas for your car, and since most people don't have a great way to "stock up" you'll end up buying it when your tank runs low-- no matter the cost that day.

In the food industry, many raw ingredients that manufacturers use are defined as commodity items. Wheat, sugar, soy and canola are all good examples. No matter the price, you still need these raw ingredients for your manufacturing process; there are no substitutes, and you can't create the product without it.

Another defining factor of commodity items is that the price fluctuates often. Depending on the product, prices can change by the minute, hour, day or week.

Soybean Oil: A Great Example of a Commodity Oil

If you want to buy, for example, 5 truckloads of soybean oil, you will be buying on the commodity market. Prices are based off the current Chicago Board of Trade, and the price you pay will be based on the time and date that you place your actual order.

Olive oil, on the other hand, is another example of a commodity, but it only sort of.

Future contracts: Items bought on the commodity market also often involve contracts for a particular volume of bulk ingredients delivered over a few months or a year.  This are known as futures trading or in other words, "prospecting".  Dealing with commodities is, in essence, a lot like being a stock broker.

Ingredient purchasers for large manufacturers are quite familiar buying commodity oils.  However, even smaller businesses will buy commodity items.  The difference is that the smaller businesses may not be buying directly off of the commodity market, which means that their pricing will not fluctuate as quickly and they will not have to make such pivotal strategic decisions for their business.

You may buy a commodity oil, but not be affected by the commodity market

How can this be?  There are particular situations where buyers who purchased what is technically a commodity oil will not be affected by the current commodity market.

This generally has to do with how much or how little you buy.  The smaller volumes you buy in, the less you're affected by the commodity market.

In these situations, you would be buying an item that has a price that fluctuates daily based off the Chicago Board of Trade (like soybean oil), but you would be buying it in a smaller volume from a distributor or supplier who already has it in inventory.  They would be purchasing off the commodity market, but that varying price wouldn't be passed along to you.

As a good example, let's look at a small business, XYZ Crackers, who is purchasing soybean oil in 35Lbers from Costco.

Even though they're buying a type of oil which is definitely a commodity market item, they will not be affected by the daily changing commodity market. XYZ Cracker's soybean oil price will be based off the price that Costco received from the soybean manufacturer, at the time that they contracted their rate-- not today's current price.

So in essence, the smaller your business is, the less you will be affected by the daily commodity market.

Does the commodity market affect most food manufacturers?

Mid-size manufacturers may experience a situation similar to the Costco example above, with their own supplier or distributor.  For example, if a manufacturer purchased one tote from their supplier's in-house inventory, they will probably pay a price based off of an average their supplier's own long-term contracted rates (or the commodity market when the supplier's contract was signed).  If they bought another tote the next day, chances are that inventory may still be left and it will remain at the same price.

However, if they were a larger manufacturer and they purchased a few truckloads of bulk oil on the spot market, they will pay today's current market price.

If you're a manufacturer, this situation often works to your advantage.  Pricing remains steady for longer, and you can count on less up and down on a daily basis.  This stands as long as you work with the supplier who strategically buys their own inventory when the market is ideal.

A commodity is a raw material or primary agricultural product that can be bought and sold. Commodity items often will display little-changing market demand, which does...